Hainan Free Trade Port: 'Singapore by the Bay' or a model in itself?

The State Council Information Office holds a press conference on the master plan for the Hainan free trade port in Beijing, capital of China, June 8, 2020. /Xinhua

Editor's note: Ji Xianbai is a current affairs commentator. He holds a doctorate in International Political Economy from Nanyang Technological University, Singapore. The article reflects the author's views, and not necessarily those of CGTN.

Since China announced its ambitious master plan to convert the entire Hainan Province into a free trade port (FTP) by the mid-21st century in early June, a plethora of fashionable analogies have been made between the proposed Hainan FTP and world renowned free entrepot Singapore.

In broad terms, the case for comparing the Hainan FTP to Singapore, as encapsulated in the shorthand of "Singapore by the Greater Bay Area," boils down to two noticeable similarities. On one hand, both Hainan and Singapore boast advantageous geographical locations with the former linking China with Southeast Asia in the same way as the latter connects the Indian and Pacific Oceans via the Malacca Straits. This is not to mention that they have both been at the forefront of the envisioned 21st Century Maritime Silk Road as part of the Belt and Road Initiative.

On the other hand, by significantly lowering customs duties, regulatory hassles, investment barriers and tax rates to goods, services, capital and labor flowing in and out of the FTP, a lightly-regulated, trade-friendly and pro-business Hainan aspires to replicate the Lion City's success story of leveraging openness to the global economy to turbocharge island-wide socio-economic development.

For these apparent parallels, the Singapore analogy is not too misplaced, but the long-term development path of the Hainan FTP is likely to be divergent from the one taken by Singapore for good reasons. Crucially, it is not due to the inherent unrepeatability of the Singapore model, but profound differences in circumstances that set Hainan apart from Singapore.

In the early days of nation-building, Singapore also seized on the opportunity to take part in the East Asian regional supply chains to expedite industrial transformation and technological advancement. Now, Singapore presides over a self-contained, tri-polar economic structure that features a mix of high-tech manufacturing (e.g. electronics and pharmaceuticals), cargo handling, and financial services. Primary industries are generally left out. 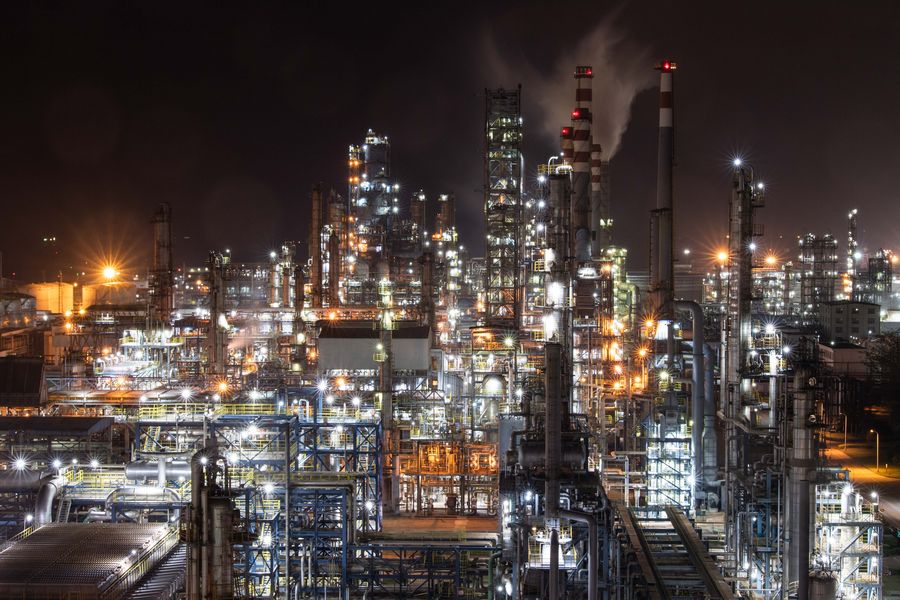 However, the prevailing economic reality in Hainan cannot be more different. Hainan is not even as rich as other regions in China, let alone Singapore. In 2019, Hainan's gross domestic product of 531.9 billion yuan ranked 28th out of the Chinese mainland's 31 administrative divisions, ahead of Ningxia, Qinghai and Tibet only. More importantly, Hainan's economic structure, quite unlike Singapore's, leans heavily towards relatively lower value added agriculture, fisheries, natural resources extraction, and tourism. Its tiny albeit growing manufacturing sector is associated primarily with car-making.

As such, one should not expect the Hainan FTP to be the second Singapore as far as development strategy and policy focus are concerned. Hainan needs to embark on a journey that suits its development potential best and should not waste time fiddling around with someone else's model. What works in Singapore may not work in Hainan.

Instead of diversifying into the sort of financial services and electronic industries that underpin Singapore's economic growth (and running the risk of undercutting other Chinese financial centers like Shanghai and Hong Kong), China's economic planners have made the decision to tailor the FTP around Hainan's economic strengths and unique comparative advantages as a clean tropical island with pleasant all year round weather.

In terms of modern services, the emphasis is on international logistics, commodity trade, processing trade, transshipment, and marine infrastructure which will all receive preferential policy treatment under the FTP. With respect to high-tech industries, the FTP will ride on the wave of the Fourth Industrial Revolution, building a "smart Hainan" on the basis of digital economy, telecommunications, Internet of Things, blockchain and artificial intelligence.

On top of that, China also designates Hainan through the FTP development plan a privileged location for trying out new innovations, biotech, agri-tech and deep sea/space technologies. Should they prove successful within the confines of the Hainan FTP, a wider commercial adoption of them in the rest of China and on foreign soils could soon be followed.

In conclusion, the narrative of creating a Singapore by the Great Bay Area off China's southern coast sounds captivating, but the Hainan FTP is going to be a model in itself. In ancient times, Hainan was referred to as the Jade Prefecture (Qiongzhou) and today we should look forward to the exciting prospect of the Hainan FTP being carved into the "crown jade" of China's continual economic reform, opening-up and transformation.